The Book of Genesis in The Bible is full of important stories. Recently, I began to think about one story in particular and how it relates to finances and money management. Many of us are familiar with the story of Joseph, “The Dreamer”, from Sunday School. Others became acquainted with the story via the DreamWorks Animation movie, “Joseph: King of Dreams”. I want to talk about one part of the story that stands out to me as it relates to money and the need for an Emergency Savings Account. 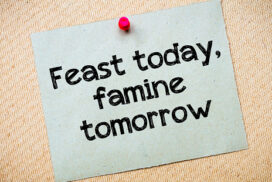 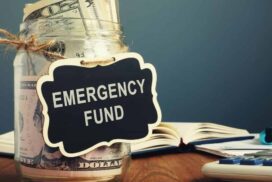 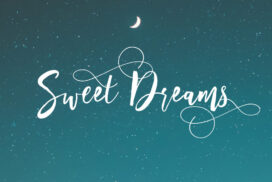 In the past, you may have been caught off guard when unexpected events lead to unexpected expenses. Then the unexpected expenses lead to a chain of events resulting in financial hardship. Sound familiar? Although this may have happened repeatedly, you didn’t prepare for the next time it happened. Now, you know it’s going to happen. Not because of a dream but because it happened before. Next time you can be prepared. Make up your mind to be prepared and start saving today and tomorrow won’t be so bad. Your money future can be filled with sweet dreams instead of scary nightmares. It’s up to you to make it happen. All the best.

Click here to buy a copy of my ebook, “Let’s Get Started: Money Management 101”. Learn to budget, save money, set goals, and turn your money life around. Buy it for yourself and/or give it as a gift. 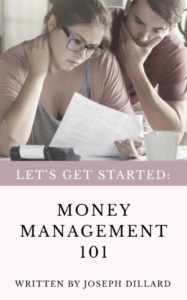